In this, another year of Doing Things, I'm participating in Brenda Drake's fabulous Pitch Wars event. I've heard about it, seen the #PitMad on Twitter for ages now, and figured I might as well join, since my MS is ready for the slush pile.

In this post, I am to biographically state my being, so here goes!

I'm from Georgia, mostly. The parts that count anyway, such as the sweet tea gene, taste bud for grits, and the proper use of "y'all" and "all y'all."

I did the English major thing out of high school, and even earned myself a nice big piece of paper from the University of Georgia that proves it.

Took me about three seconds to decide I didn't want to teach, didn't want to go to law school... didn't want to do anything with that degree, really, except read and horde books. And write. But that's been going on since I was 9.

Eventually, I went back to nursing school. Now I'm a registered nurse at a Top 100 hospital in the nation, where I work on a high acuity, frequently-depressing surgical unit. 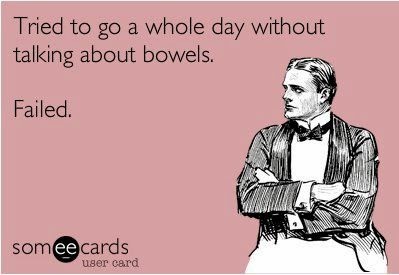 I love it. I'm also in graduate school, working toward my Master of Science in Nursing for Nursing Education. Guess I'm going to be a teacher after all.

I love starting IVs! And I'm pretty darn good at it. 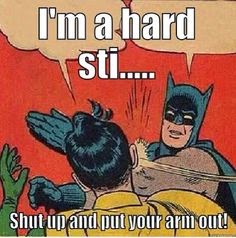 I started writing when I was 9, the tragic love story of a 14 year old girl. After that, I hit science fiction and fantasy and never really came out again. Some of my earliest memories revolve around watching Star Trek: The Next Generation and the X-Men cartoon. Good memories, right?

I've embraced uber-geekiness my whole life. During my formative tween years, I was heavily involved in a Star Trek play-by-email RPG. I was always the Chief Medical Offer---makes sense now, huh? I go to Dragon*Con whenever I can, my Star Trek trivia knowledge is fierce, and I have two autographed pictures from LeVar Burton and John DeLancie.

When I'm not working or doing grad school stuff (which is rare), I spend my time either writing or running. I'm a trail runner, adventure racer, and half-marathoner! 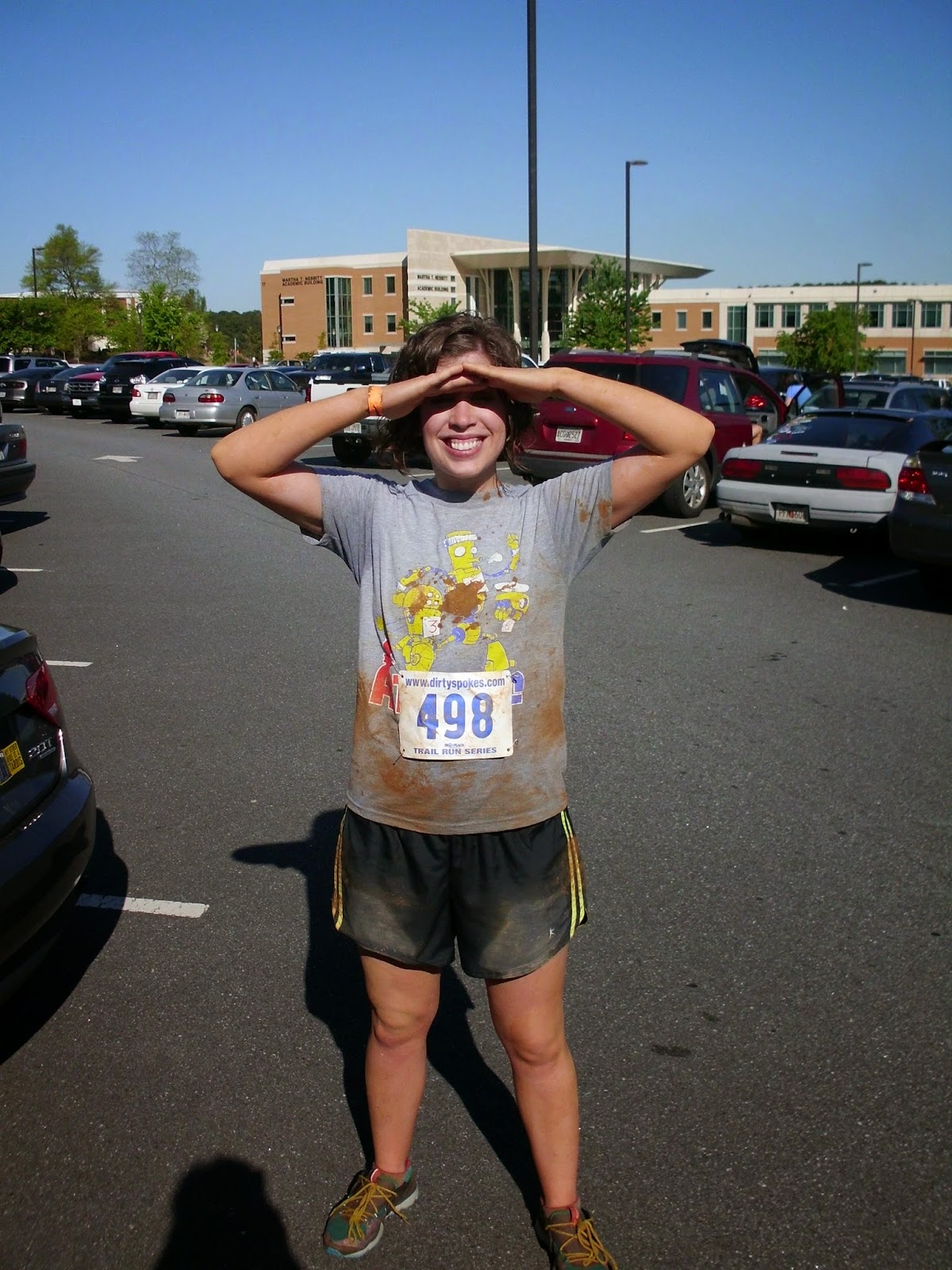 I tweet (@summerbp), mostly about being a nurse and nurse stuff, because the Twitter nursing community is hilarious and sage. But I'm always up for some writer interaction!

I'm excited to do the Pitch Wars thang this year, and wish everyone the best of success!

Check out the other mentees on Dannie Morin's blog!
Posted by Summer Frey at 7:49 PM

Good luck with your sub, Summer!

And good luck with PitchWars!

Haha, you're picture re: drawing blood is hilarious! LOL Best of luck in Pitch Wars!

Wow, writing AND nursing. Talk about career stress! Love the photo with Q. :-) Best of luck in the contest!

"Mostly wonderful" pets. I imagine any pet owner can relate to that phrase.

Congrats on finishing your book! Best of luck with Pitch Wars. Let's hope it's as easy as starting an IV. ;-)

Great bio! (But UGA made me openly weep because my Tigers play them in twelve days and I fear the worst.) I'm also a nurse. The Batman meme is awesome! Good luck in Pitch Wars. If your submission is as witty and interesting as your post, you're golden. :)

True story: I'm a hard stick. More than once have i needed blood drawn from my hand, or had to go to a phlebotomist after a nurse has tried a bunch

Nice to MEET you.

Your 'bowels' meme. I married to get away from talk like that at the dinner table (Mom's a nurse) only to marry an EMT...with an EMT sister. There's no escape!! ;-)

Good luck in the contest.