This past weekend, Hubby and I celebrated our 6th wedding anniversary. We went to this famous semi-local restaurant/guest house for the weekend.

1. Don't call an old farmhouse from the 30s with no central heat, the smell of mildew in the air, and one bathroom so tiny you can't turn around inside it a chalet. Also: mega murder-house vibes.

Fortunately, Hubby was able to get us accommodated in one of the regular inn rooms, which did not have murder-house vibes. Also, we could turn around in the bathroom.

2. Southern food is great. I love it. However, it would be nice to have a few options that aren't covered in casserole, cheese, or generally fried.

Eventually, we recovered enough to go for a walk around the grounds. The ground are very pretty, I'll give them that. 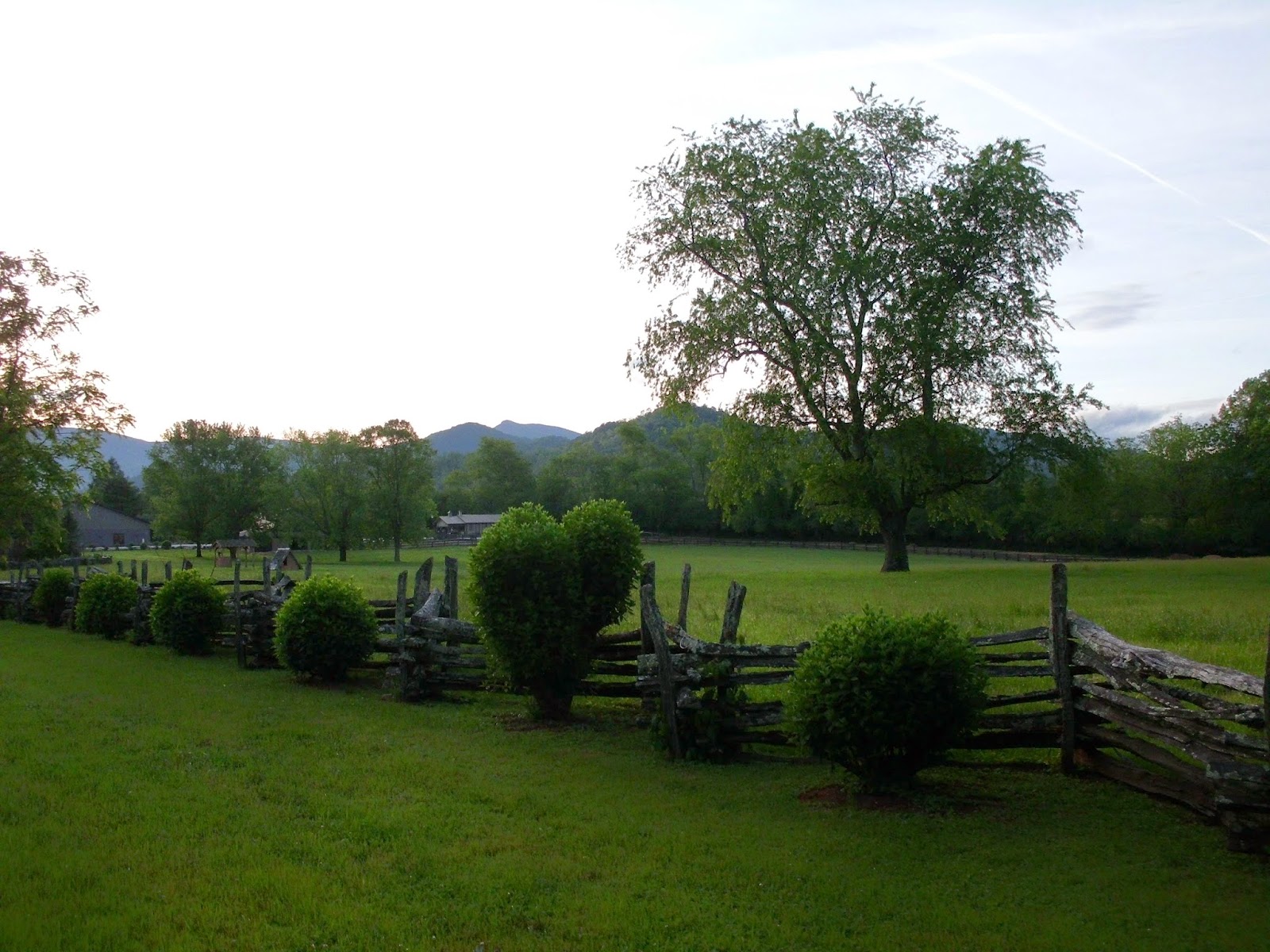 3. Don't expect breakfast to be any better.
It wasn't.

The trip was, however, salvaged by an epic game of DC Comics Deck Builder, in which we mixed both games into one ultimate showdown. (I lost.) Also, on Day 2, we went to a very nice country club in the mountains and had a phenomenal massage. Before that, we hiked by the Coleman River and it was lovely.

Vacations for us are always hit and miss. Maybe one day we'll have a win-win-win, and we won't know what to do with ourselves.


All of this vacationing gave me a lot of time to think. I worked on the Friday before we left, and it was... Well, it was the worst day I've ever had at my job. The only thing that made it not as worst as possible was the fact that no one coded on us.

So, I came home Friday night and finally did was Hubby has been pestering me to do for a while: I applied to a new job.

I need some good vibrations out there. I actually applied to 3 listings in the same hospital, but the one I really want is in the cardiovascular intensive care unit. This hospital is a Level II trauma center now, and totally awesome, so it would be a great move for me. Plus, it's actually in the town where I live, so no more 40-mile commute...